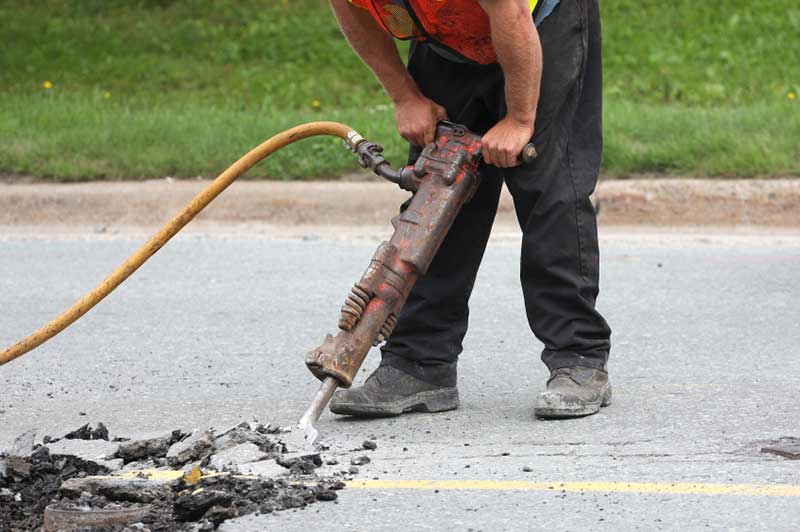 Prevalence, severity of tinnitus in the US.

Approximately one in 10 adults in the U.S. have tinnitus, and durations of occupational and leisure time noise exposures are correlated with rates of tinnitus and are likely targetable risk factors, according to a study published online by JAMA Otolaryngology-Head & Neck Surgery.

Tinnitus is a symptom characterized by the perception of sound in the absence of an external stimulus. If persistent and intolerable or sufficiently bothersome, tinnitus can cause functional impairment in thought processing, emotions, hearing, sleep, and concentration, all of which can substantially and negatively affect quality of life. Tinnitus is a common problem for millions of people. A large epidemiologic study of tinnitus and its management patterns in the U.S. adult population is lacking.

Harrison W. Lin, M.D., of the University of California, Irvine, and colleagues conducted an analysis of the representative 2007 National Health Interview Survey (raw data, 75,764 respondents) to identify a weighted national sample of adults (age, ? 18 years) who reported tinnitus in the preceding 12 months to quantify the epidemiologic features and effect of tinnitus and analyze the management of tinnitus in the United States relative to the 2014 American Academy of Otolaryngology-Head and Neck Surgery Foundation (AAO-HNSF) clinical practice guidelines.

Among an estimated (SE) 222.1 (3.4) million U.S. adults, 21.4 (3.4) million (9.6 percent) experienced tinnitus in the past 12 months. Among those who reported tinnitus, 27 percent had symptoms for longer than 15 years, and 36 percent had nearly constant symptoms. Higher rates of tinnitus were reported in those with consistent exposure to loud noises at work and during recreational time. Years of work-related noise exposure correlated with increasing prevalence of tinnitus.

In terms of subjective severity, 7.2 percent reported their tinnitus as a big or a very big problem compared with 42 percent who reported it as a small problem. Only 49 percent had discussed their tinnitus with a physician, and medications were the most frequently discussed recommendation (45 percent). Other interventions, such as hearing aids (9.2 percent), wearable (2.6 percent) and nonwearable (2.3 percent) masking devices, and cognitive behavioral therapy (0.2 percent), were less frequently discussed.

"The recent guidelines published by the AAO­HNSF provide a logical framework for clinicians treating these patients, but the current results indicate that most patients may not be offered management recommendations consistent with the suggested protocol. With the newly published guidelines from the AAO-HNSF, otolaryngologists may play a greater role in addressing this issue, not only with treating their patients accordingly, but also in educating other physicians and health care professionals. Future work can be directed to show changing patterns in tinnitus management before and after the implementation of these guidelines," the authors write.