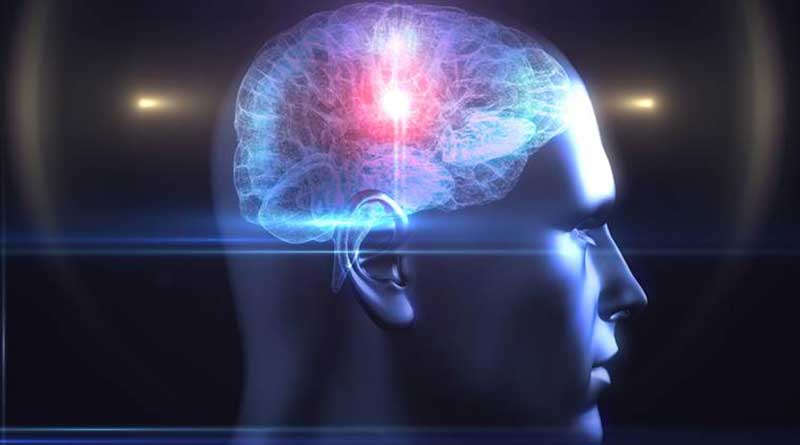 The neural architecture in the auditory cortex -- the part of the brain that processes sound -- of profoundly deaf and hearing people is virtually identical, a new study has found.

The study raises a host of new questions about the role of experience in processing sensory information, and could point the way toward potential new avenues for intervention in deafness. The study is described in a June 18 paper published in Scientific Reports.

"One reason this is interesting is because we don't know what causes the brain to organize the way it does," said Striem-Amit, the lead author of the study. "How important is each person's experience for their brain development? In audition, a lot is known about (how it works) in hearing people, and in animals...but we don't know whether the same organization is retained in congenitally deaf people."

Those similarities between deaf and hearing brain architecture, Striem-Amit said, suggest that the organization of the auditory cortex doesn't critically depend on experience, but is likely based on innate factors. So in a person who is born deaf, the brain is still organized in the same manner.

But that's not to suggest experience plays no role in processing sensory information.

Evidence from other studies have shown that cochlear implants are far more successful when implanted in toddlers and young children, Striem-Amit said, suggesting that without sensory input during key periods of brain plasticity in early life, the brain may not process information appropriately.

To do that, they placed volunteers in an MRI scanner and played different tones- some high frequency, some low frequency -- and tracked which regions in the auditory cortex were activated. They also asked groups of hearing and deaf subjects to simply relax in the scanner, and tracked their brain activity over several minutes. This allows mapping which areas are functionally connected -- essentially those that show similar, correlated atterns of activation -- to each other.

They then used the areas showing frequency preference in the tonotopic maps to study the functional connectivity profiles related to tone preference in the hearing and congenitally deaf groups and found them to be virtually identical.

The study also raises a host of questions that have yet to be answered.

"We know the architecture is in place -- does it serve a function," Striem-Amit said. "We know, for example, that the auditory cortex of the deaf is also active when they view sign language and other visual information. The question is: What do these regions do in the deaf? Are they actually processing something similar to what they process in hearing people, only through vision?"

In addition to studies of deaf animals, the researchers' previous studies of people born blind suggest clues to the puzzle.

In the blind, the topographical architecture of the visual cortex (the visual parallel of the tonotopic map, alled "retinotopic") is like that in the sighted. Importantly, beyond topographic organization, regions of the visual cortex show specialization in processing certain categories of objects in sighted individuals show the same specialization in the congenitally blind when stimulated through other senses. For example, the blind reading Braille, or letters delivered through sound, process that information in the same area used by sighted subjects in processing visual letters.

"The principle that much of the brain's organization develops largely regardless of experience is established in blindness," Striem-Amit said. "Perhaps the same principle applies also to deafness."